MMD Communications Ltd is the largest franchise of O2 (Telefónica UK Limited) stores within Northern Ireland & Scotland with a total of 16 stores, which in turn are served by our NI based Contact Center & a Business Center.

Following research into the mobile phone market in 2006, Maurice decided to invest in an O2 Franchise as a development strategy for his already well-established mobile phone business in Mid Ulster. O2 was selected due to their remarkable product range, customer service, aftercare support and the loyal relationships already developed within their Franchisee network.

The first O2 franchise store was acquired in Cookstown, with its opening in September 2006. Additional stores were acquired in Magherafelt & Armagh in following months and opened for trade in 2006 & 2007.

Throughout 2010, MMD Communications continually researched the marketplace to identify suitable locations in Northern Ireland & Scotland for O2 franchise stores. Greater Belfast was an area that presented a great deal of opportunity – Abbey Centre shopping complex (Newtownabbey) was selected with a store opening in October 2010.

At the same time, MMD continued to grow, adopting a similar expansion strategy within the West Scotland, identifying the expanding town of Airdrie as a location with great potential and so the fifth O2 Franchise store for MMD was opened in Airdrie in March 2011.

In March 2012, the company launched its sixth store, O2 Kennedy Centre (Belfast) due to a successful period in the shopping centre with a mobile selling unit, the success of this proved that a store was a necessity in the area.

With the view of continual growth in the Northern Ireland & Scotland marketplaces, MMD acquired additional O2 Franchise stores in Limavady and Strabane in October 2012,Dungannon in January 2015, Bangor (Main Street) June 2016 and a further 5 stores in Scotland – Irvine, Clydebank, The Forge, Hamilton,  & Stranraer towards the end of 2016 & start of 2017.

MMD Communications also operates both a Business Team and a contact centre, based at its head office facility in Coalisland Co Tyrone. The main focus of the contact centre is to serve the already established customer and business base.

FURTHER EXPANSION IN SCOTLAND WITH TAKEOVER OF EXISTING STORES IN CLYDEBANK, THE FORGE, HAMILTON & STRANRAER 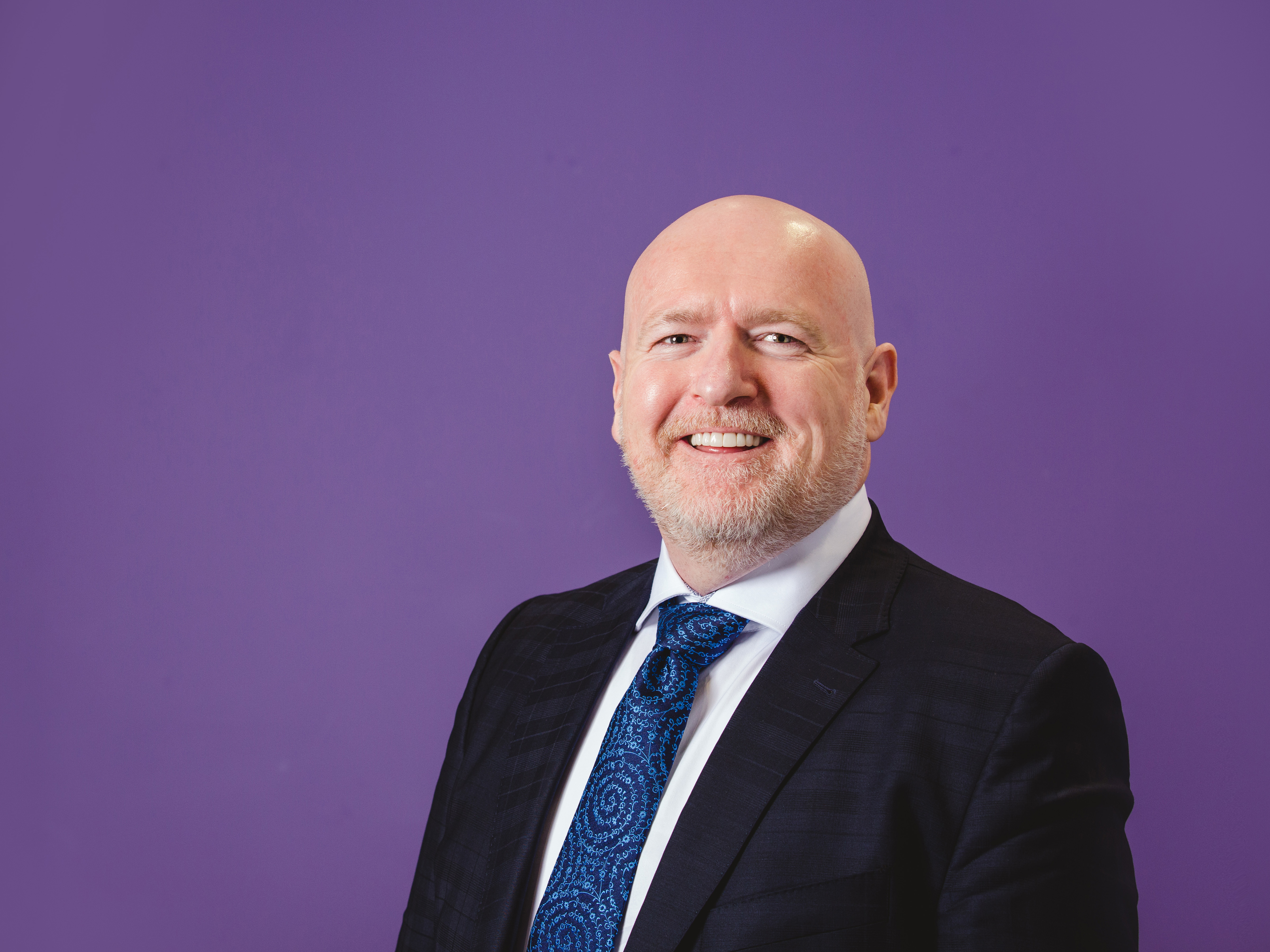 Maurice joined O2 as a Franchisee in 2006 having previously run an independent Mobile Phone company for 7 years. Since that time he has seen the company grow from his first O2 store in Cookstown to 18 O2 shops and a Call Centre. MMD Communications has grown to become the largest O2 Franchise partner in Northern Ireland and the only Franchise partner in Scotland. 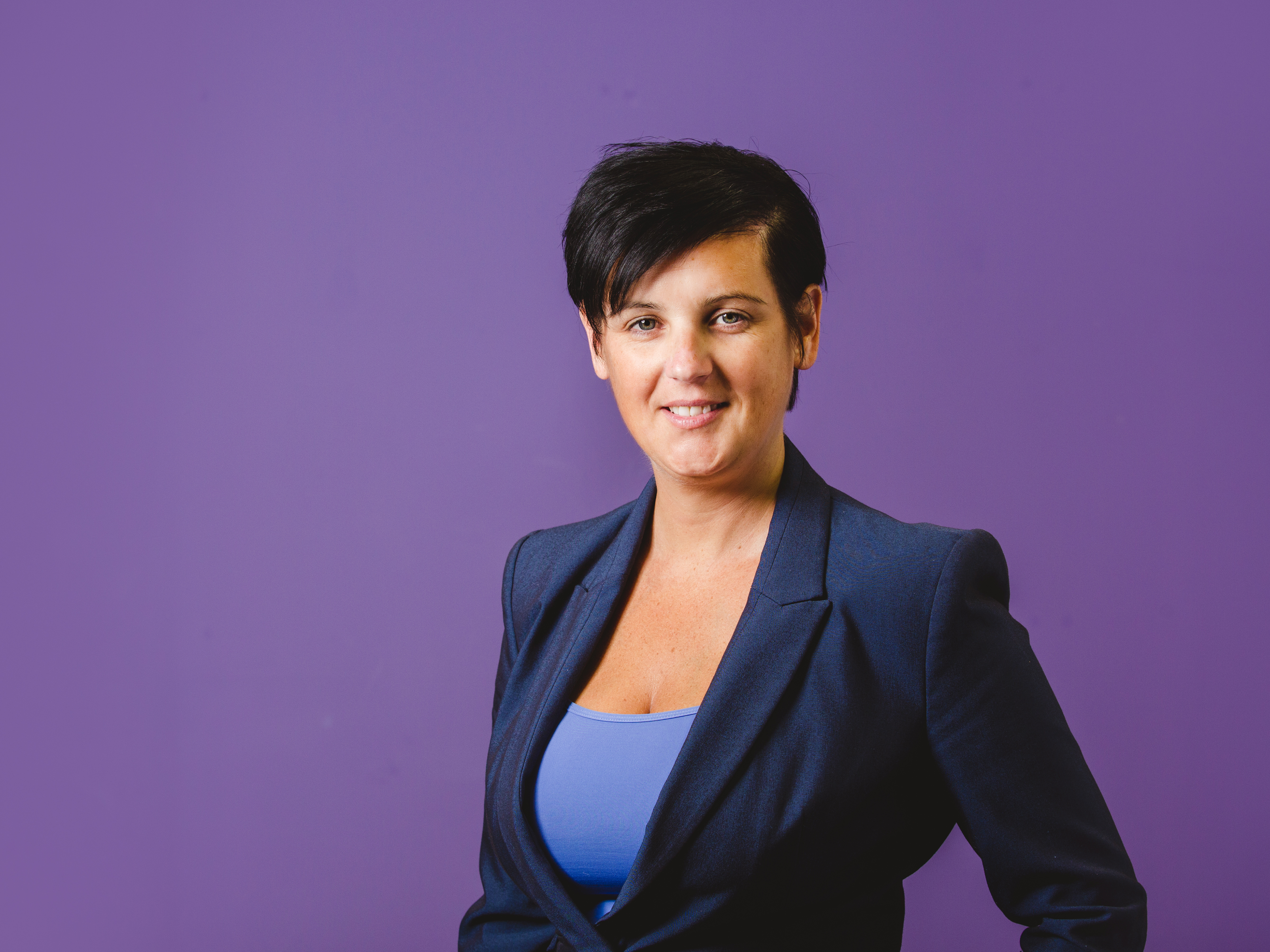 Gemma started her career with MMD in 2008 as a store manager, she then moved into the call centre in 2010 managing a team of 3. She is now responsible for all aspects of the day to day running of the call centre as well as managing a headcount of 22. Gemma is now heading up our Operations Manager role for the entire company for over a year. 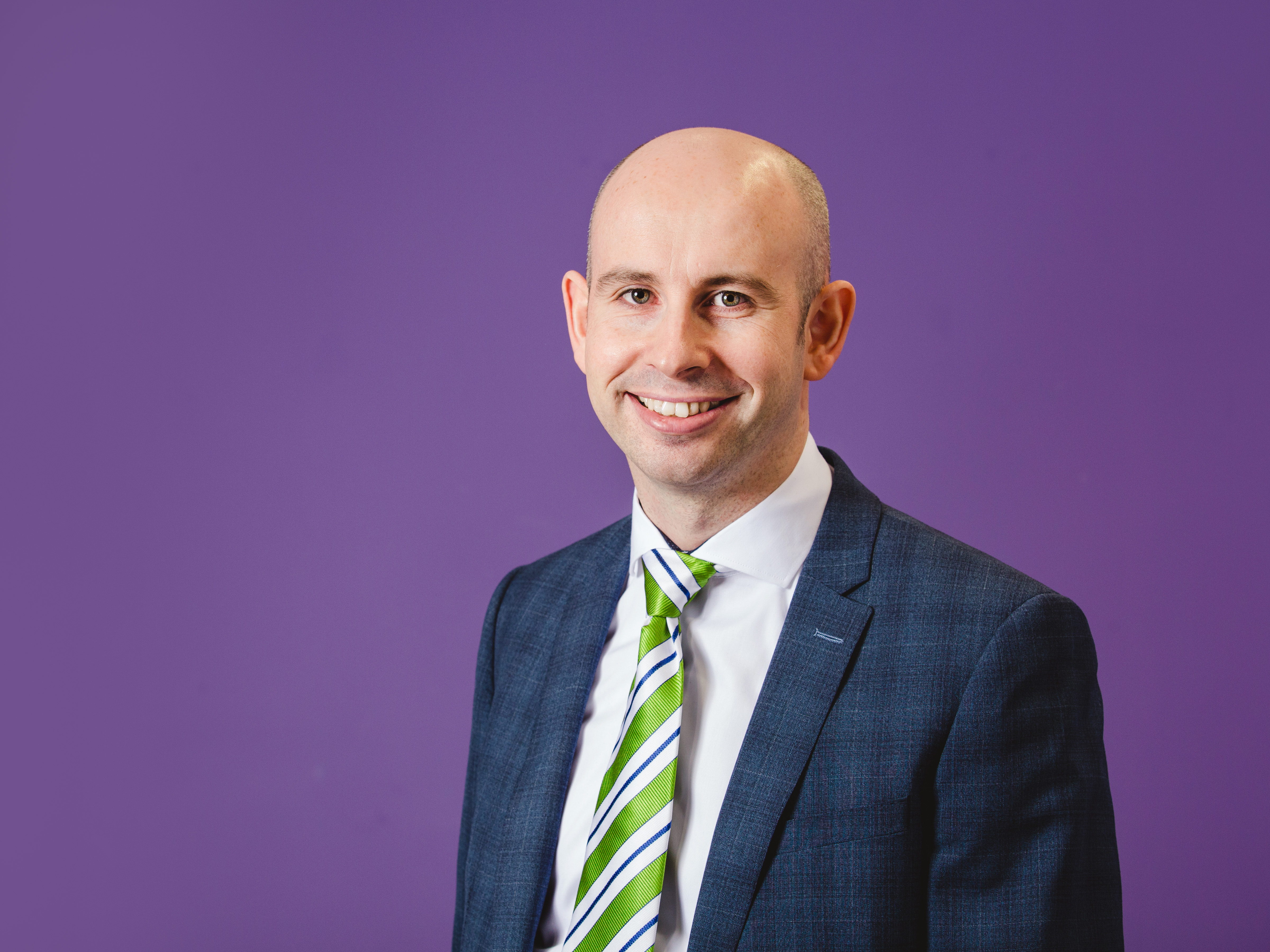 Brian joined the company in 2015 having previously worked in a large accountancy practice for seven years where he qualified as a Chartered Accountant. He leads MMD Communications finance team and is responsible for the overall accounting and finance function. Brian also manages the accounting and finance function of the other group companies – MMD Leisure LLP and Kilmegan Ltd. 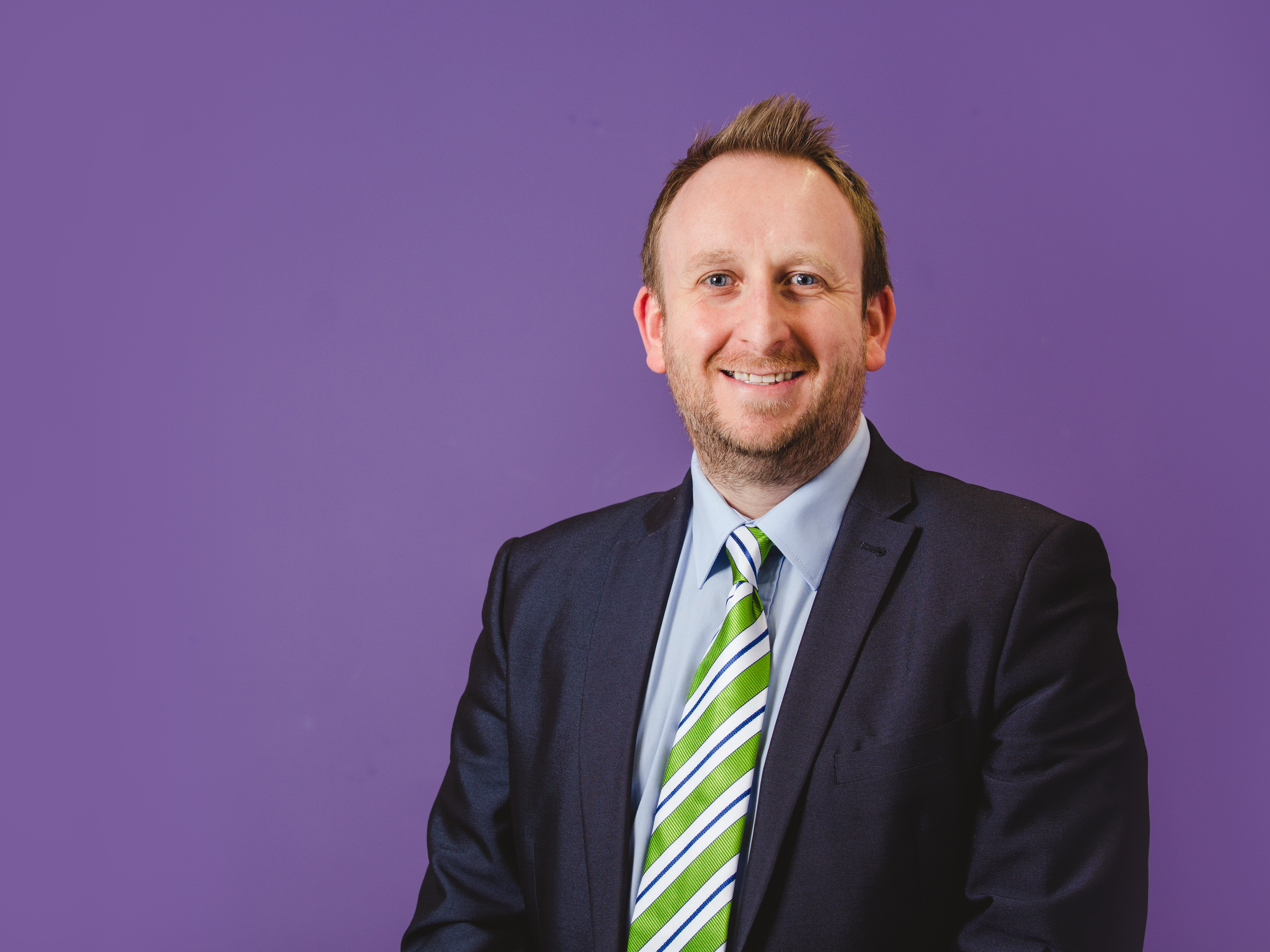 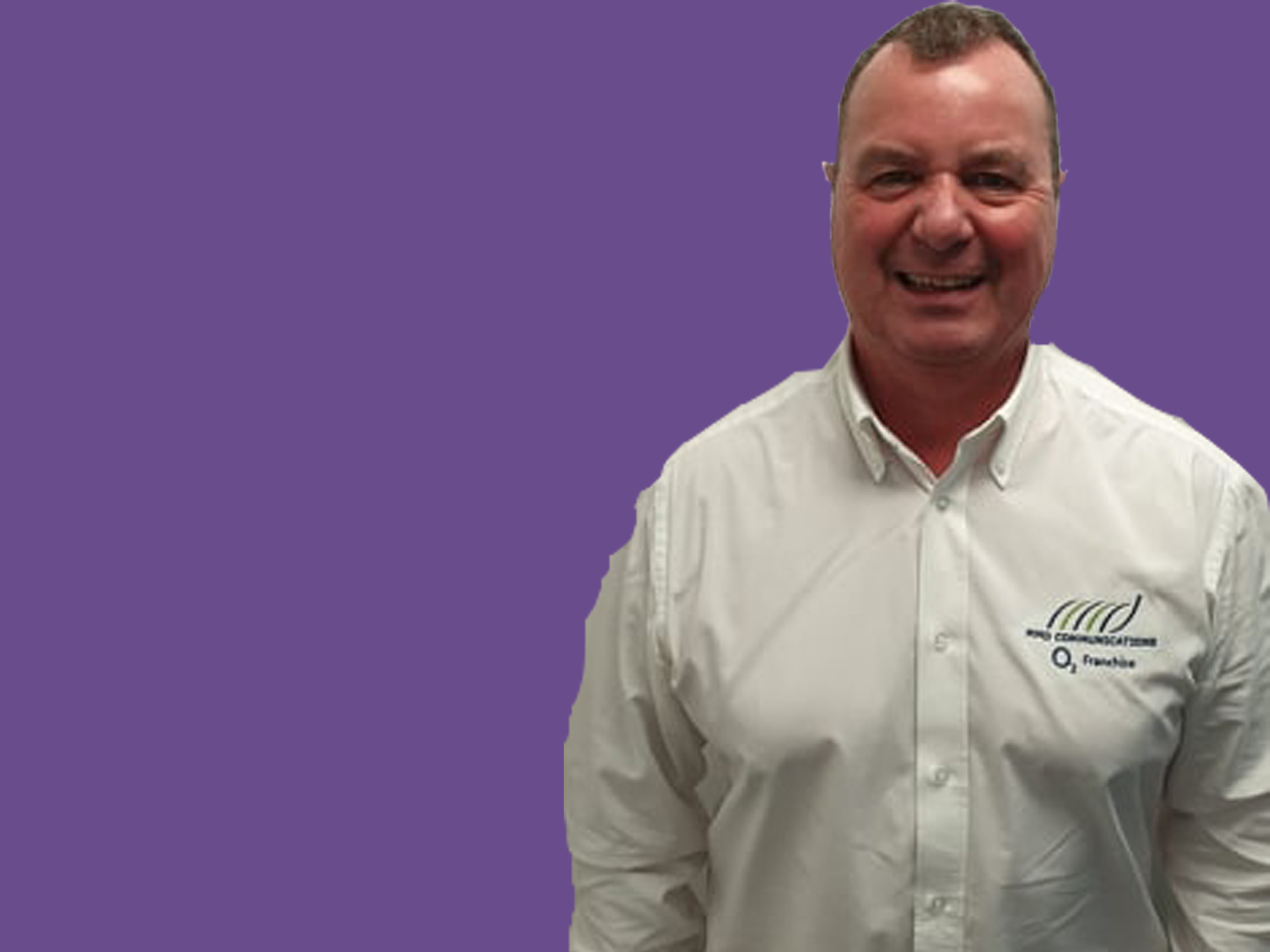 Danny has been a manager within the industry for over 20 years. His main role within MMD is to coach and develop our team to ensure that we are complying and doing the right things at the right time. He has been in this role for over a year and is in charge of managing 8 of our Scottish stores. 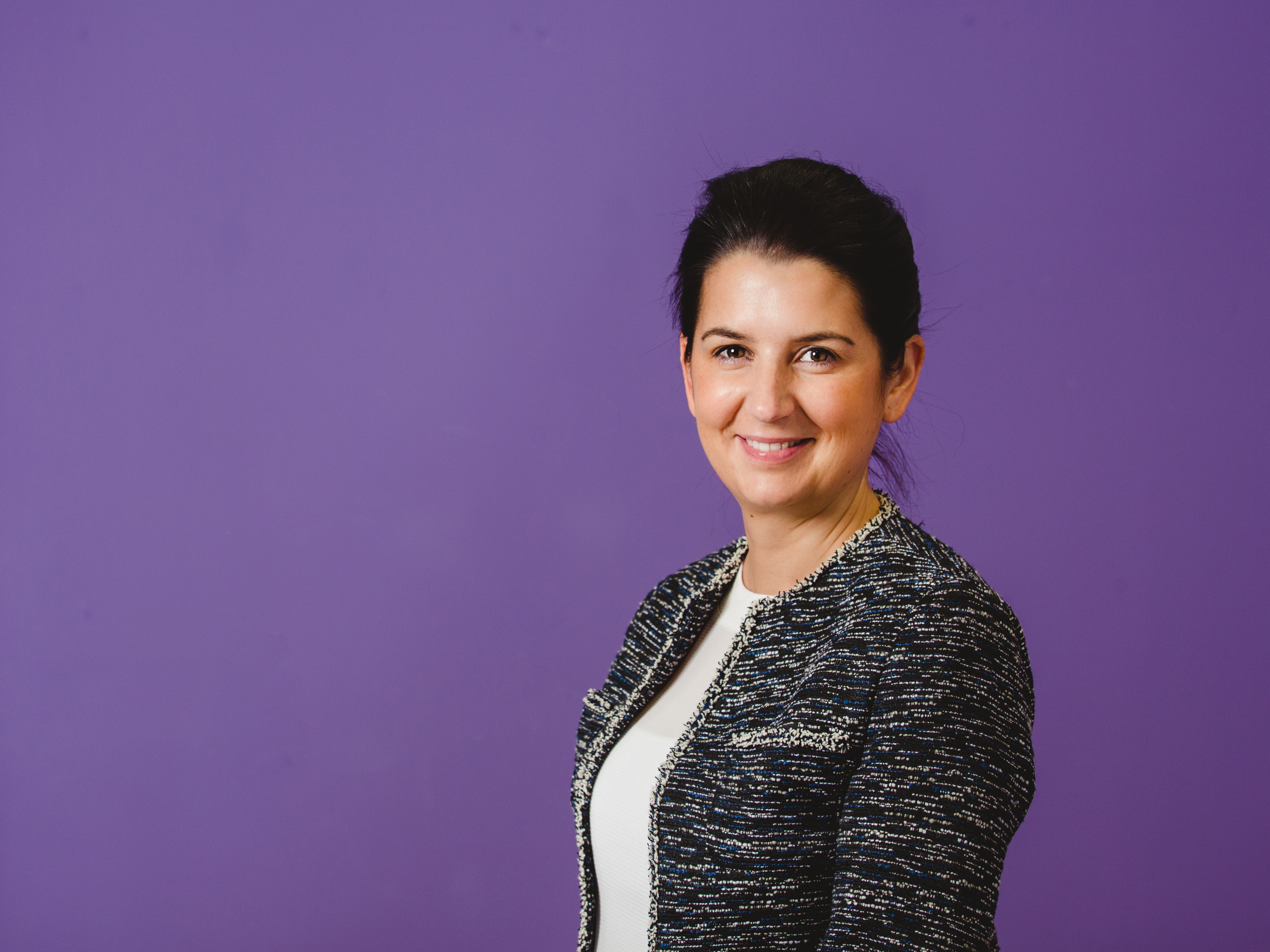 Ann-Marie started her career with MMD in 2000 when the company was The Fone Box. She has progressed from being an advisor in the Fone Box to PA to the Director. Ann-Marie looks after relationships with vendors, suppliers and contractors for MMD Communications, Kilmegan and M&M Properties and ensures that cost and efficiency targets are met.